As we settle down on Sunday evening with Line of Duty with five weeks left, will we have our work office clothes sitting out for the next day by the series finale?

Will we be getting our iron out of early retirement before we find out who “H” really is or figure out what a CHIS is?

With the Prime Minister rumoured to be calling for a return to the workplace soon enough, what does this mean for us in Northern Ireland and how we work?

For some, the return of the schools will provide much needed respite and make working from home a lot easier. Though for those happily ensconced in a spare bedroom or home study, the idea of trudging back into the office might seem an unendurable trial.

However, for those who have broken their backs at the kitchen table and found balancing domestic demands against work pressures an unenviable chore, the idea of escaping to the office must seem an enticing prospect.

Granted, with children back to school, the pressures for some on home working will be reduced, but is this new reality, for many, really sustainable?

In the wider picture, is it even ‘remotely’ desirable?

Economically speaking, an end to thousands of people making the daily journey to regional UK hubs such as Belfast spells disaster for thousands more who make their living providing them with goods and services.

From high-end restaurants and sandwich bars to the city centre shops, the daily influx of people provides essential income on a level separate from the bricks and mortar/online debate.

Given the chaos in the High Street at present, any dramatic shift to home working could only add to that pain, threatening even more jobs.

From retail to a public transport sector where commuters form a core income that, in turn, supports the provision of services in other locations – often rural or otherwise inaccessible areas – where older or economically disadvantaged people are more heavily reliant on public transport infrastructure.

Construction in Belfast has been heavily focused in recent years on the supply of Grade A office accommodation to attract larger businesses and, in turn, generate greater wealth for Northern Ireland as a whole. Alongside that, apartment developments have been rising aimed at young city workers looking for independence and ease of access to work, hospitality and leisure activities.

That said, there are signs that many large corporations are looking at ways to trim budgets. Lloyds Banking Group has announced plans to reduce its office space by around 20% over the next two years after an internal survey revealed that almost 80% wanted to be able to work at home at least three days a week.

Closer to home, Newtownards-based insurer Hughes has confirmed that it is moving to permanent home working and will not re-open its hight street offices when the current lockdown ends.

But, while the move to home working may be becoming more and more acceptable to staff and employers alike, it is worth noting one potential fly in the ointment.

US tech giants like Twitter and Facebook are already planning pay ‘adjustments’ for staff who wish to leave high cost cities such as San Francisco and relocate to home working elsewhere.

Many commuters in and around London may well find that liberating, given the cost of housing and the daily commute.

However, NI does not have the inflated bubbles (and matching salaries) of the tech giants to be reduced and, as home working provides a decentralised platform, high city-centre rents and physical locations become less of a concern so those bubbles may never come to fruition here. Many professionals will no longer need to flock to a given area for their careers. It seems that is, at least in part, what will become of our future work life – more flexibility with less reliance on the traditional office space and the costs that come with it.

The delicate balance of our city economies has been upended during the pandemic and it looks like some of that change is here to stay. As city brick and mortar retail falters, so too may the expanse of office space that surrounds them. What that means for the future remains to be seen. Could we see empty offices replaced with living space, generating footfall that keeps providers of goods and services afloat? Could there be a city centre renaissance that changes the concrete jungle from a place of work into a place to live?

As we emerge from our lockdown cocoons and get to grips with what comes next, there will inevitably be winners and losers and we will all feel the effects for years to come. Perhaps few more acutely than the incoming generation of professionals who will have an introduction to working life unlike any before them.

The only thing we can say with any real certainty at this point is that, after an unprecedented year of lockdowns and seismic shifts in the working practices of millions around the globe, things will never be the same again.

Oh and one other thing is for certain, even if we do have our work clothes sitting out five Sundays from now, it’s unlikely we’ll be any closer to finding out who ‘H’ is! 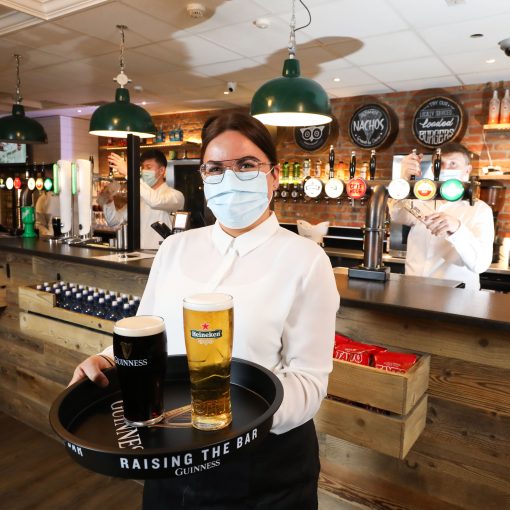 Passengers travelling through Belfast International Airport can celebrate normality returning with the opening of the Lagan Bar. Known as one of the […] 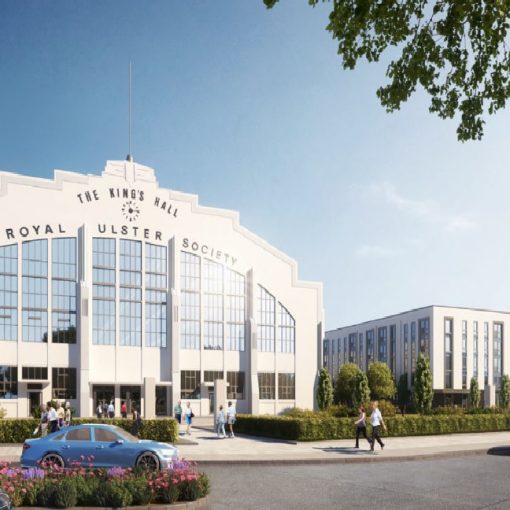 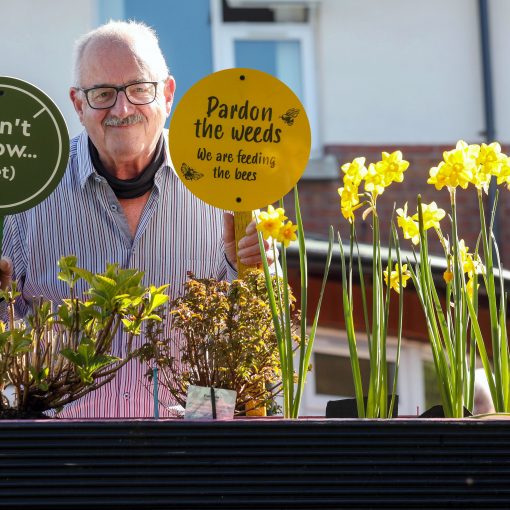 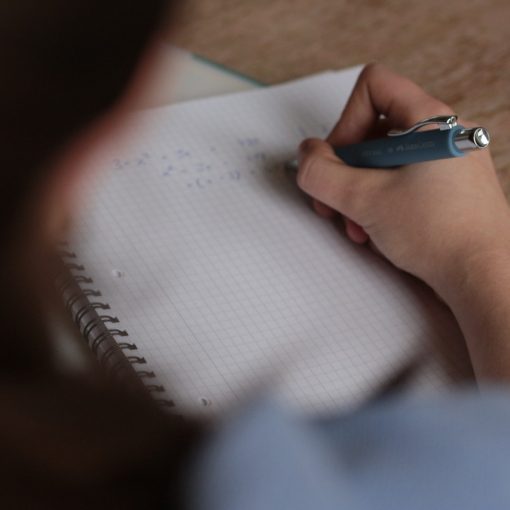 Following extensive engagement with its 34-member grammar schools and through them a large number of local primary schools, the Association for Quality […]