firmus energy has appointed Eric Cosgrove as its new Director of Engineering and Sustainability to lead the company’s adoption of new technologies and help maximise the environmental benefits to be realised by using renewable gas sources in its natural gas network.

Eric has been firmus energy’s Director of Engineering since 2013 overseeing the design, construction, operation, and maintenance of the company’s gas network. The potential injection of hydrogen and biomethane will mean firmus energy can continue to play a leading role in helping Northern Ireland transition towards Net Zero Carbon.

Speaking about his new role Eric said: “firmus energy has over 1,800 km of strategically placed gas network which can be harnessed, adapted and optimised to help Northern Ireland reach its sustainability goals. The Northern Ireland Executive’s ambitions are clear in terms of reducing Carbon Dioxide (CO2) emissions and decarbonisation. Right now, the Department for the Economy is working on a new ten-year energy strategy, which will set out renewable and energy efficiency targets to be achieved by 2030.

“By utilising new technologies to harness renewable gas such as biomethane and hydrogen, firmus energy is poised to play a dynamic role in reducing carbon emissions in Northern Ireland and make those ambitions a reality. Work has already started on a number of projects that will deliver results within the next few years.”

Over 68% of households in Northern Ireland still use oil to heat their homes which has significantly higher CO2 emissions than natural gas. The current firmus energy natural gas network is available to over 150,000 households and businesses and every home converting from oil to natural gas benefits from an immediate CO2 saving of 48%*. Customers connected to the firmus energy network are already saving over 220,000 tonnes of CO2 per year.

firmus energy has also appointed Neil Gallagher as its new Sustainability Manager to support Eric in his new role.

To find out if you can get connected and benefit from more space around the home, call 0330 024 9000 or visit www.firmusenergy.co.uk. 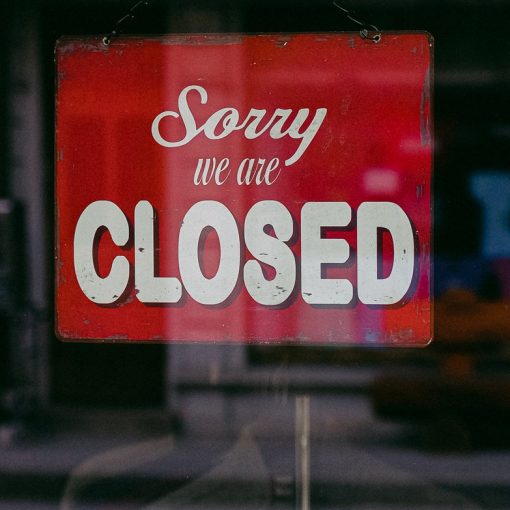 Like those before him, the Chancellor of the Exchequer, Rishi Sunak, faces the twin challenge of dealing with the here and now […]

People serving sentences in the criminal justice system are getting the chance to make a fresh start through an exciting new partnership. […] 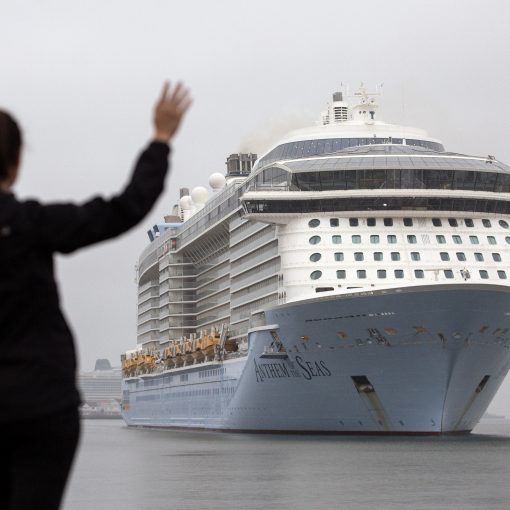 Anthem of the Seas arrived in Southampton, before taking UK holidaymakers to new heights on staycation cruises this summer. The first of […] 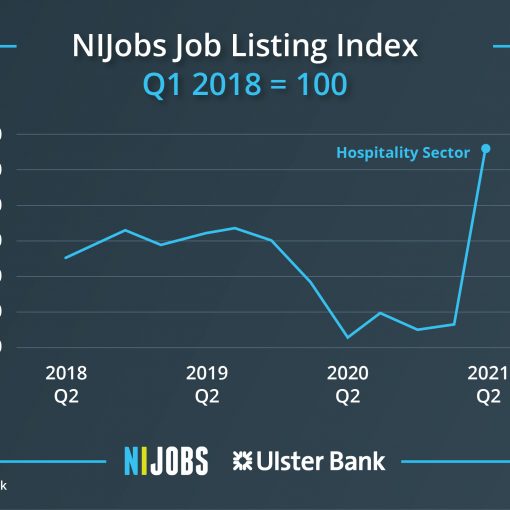